Drive to the championship: «Kapitalbank» held a football tournament among employees 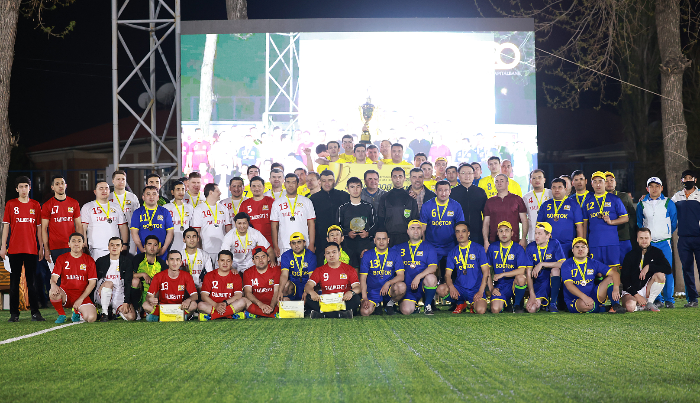 In honor of celebrating its 20th anniversary and supporting a healthy lifestyle, on April 3, a 9x9 football tournament was held at “Chigatay” stadium in the capital at the initiative of the «Kapitalbank» management. Over 70 employees of the Bank, who constituted four amateur national teams – «Tashkent-1», «Tashkent-2», «Zapad» («West») and «Vostok» («East») – participated in the tournament.

«Corporate football is more than just a game, it is a kind of a drive to the championship - one of the most significant corporate goals of the Bank - to be the first in everything, to be the best in the field, to work in a team. Such events help employees to work together, improve performance, replace the feeling of rivalry with a sense of cooperation, as well as provide an opportunity to get to know colleagues from other departments. And we are very glad that the heads of the Bank not only supported our proposal to hold the tournament, but also took part in it», - noted the HR department of «Kapitalbank». 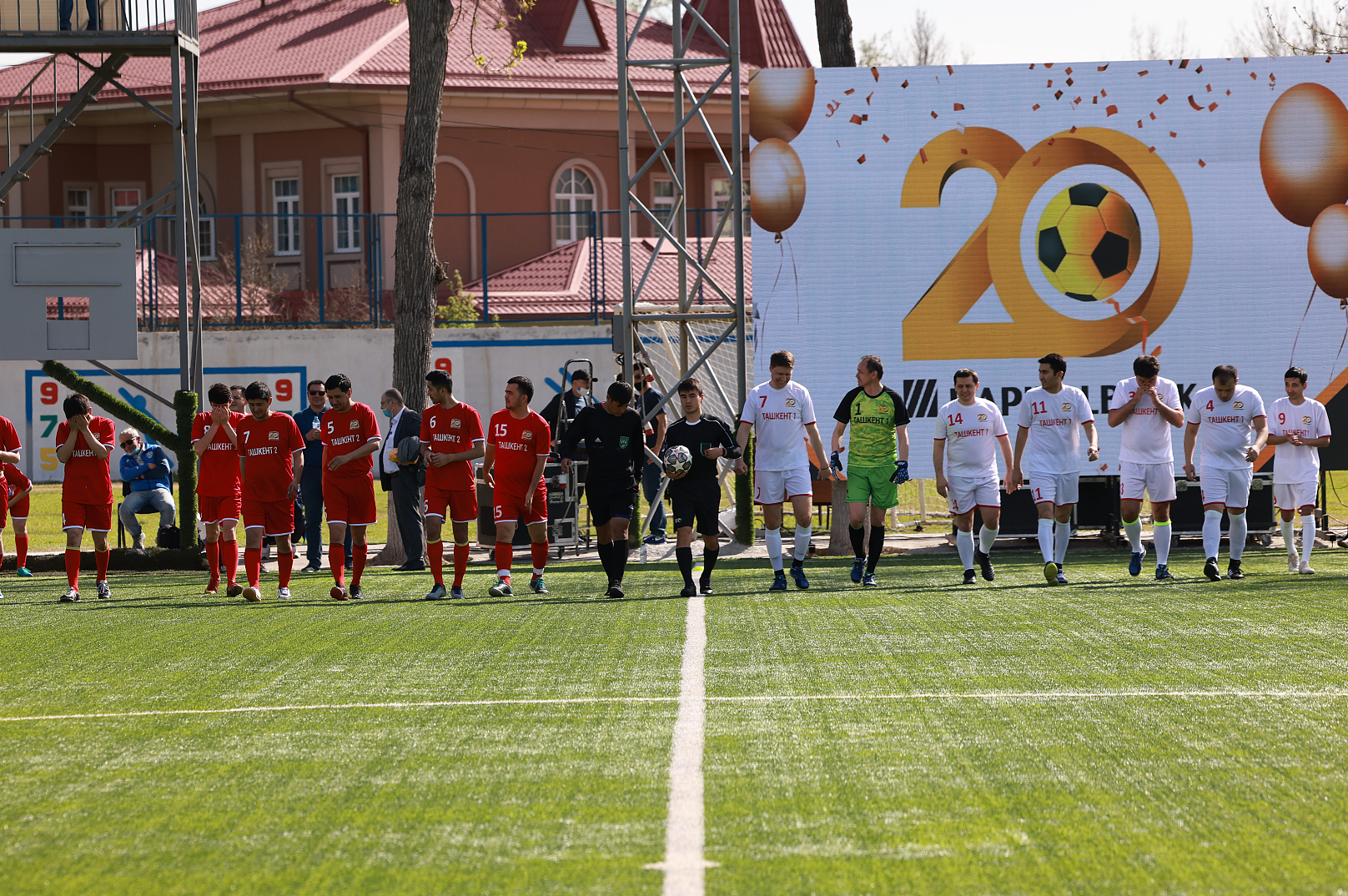 According to the results of the matches, the first football champion of «Kapitalbank» was «Zapad» West team. This team was represented by employees of regional branches - Nukus, Bukhara, Samarkand. “Tashkent-1” was ranked the second, and the regional team «Vostok» was ranked third. «Tashkent-2» team won the honorable fourth place. In addition, during the tournament, the winners were determined in the special nominations «The Best Player», «The Best Defender» and «The Best Goalkeeper». 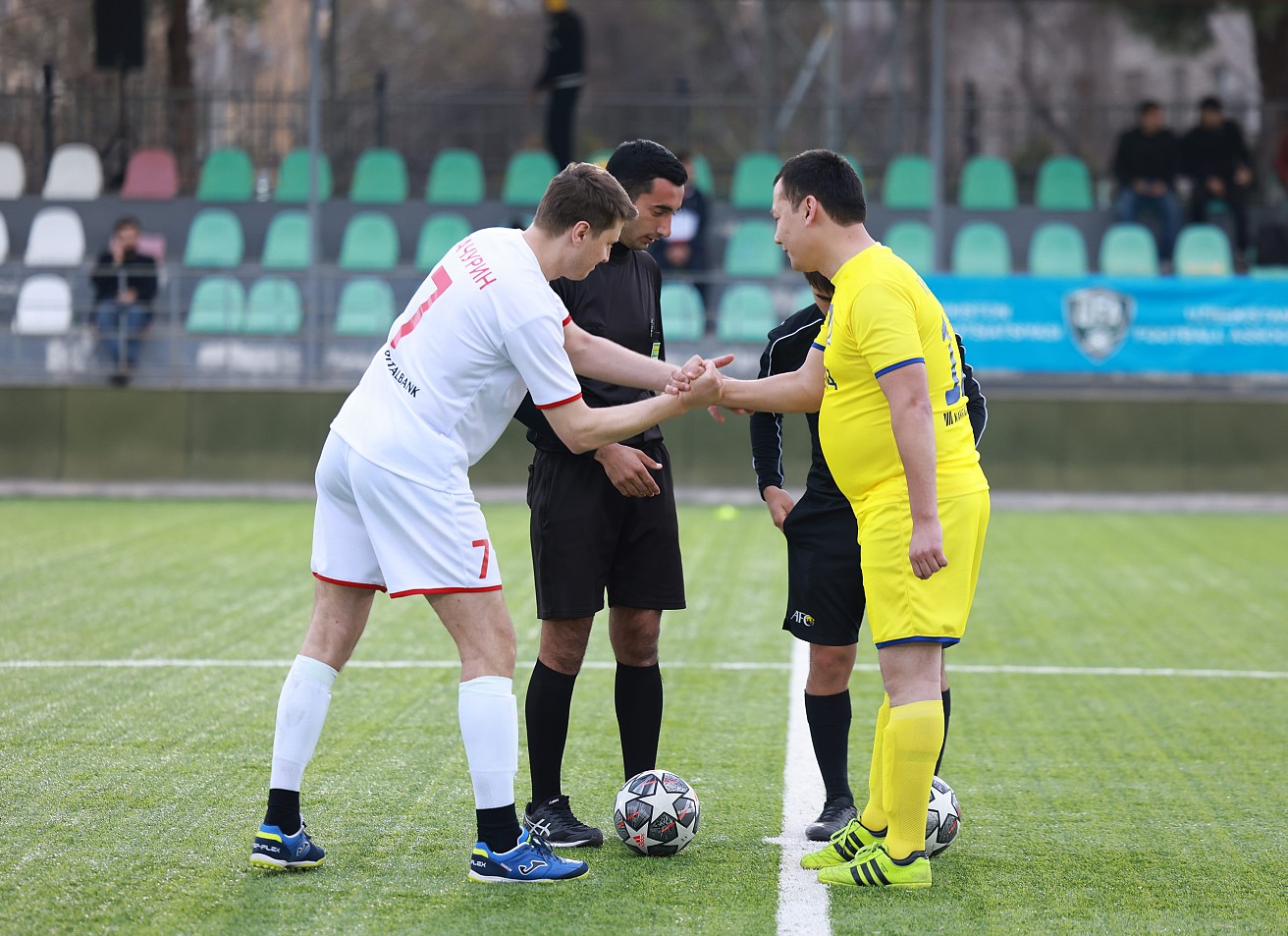 «We tried to do our best to hold the amateur tournament as a professional one. For each player, we sewed an individual uniform with a number and surname, representatives of the Football Association of Uzbekistan were invited to referee matches, prepared cups and even arranged a live broadcast. It was crucially important for every employee who came to the stadium on this Saturday to feel like a real football player, and every employee, being anywhere in Uzbekistan, could feel involved in this significant event for all of us», - added the management of «Kapitalbank». 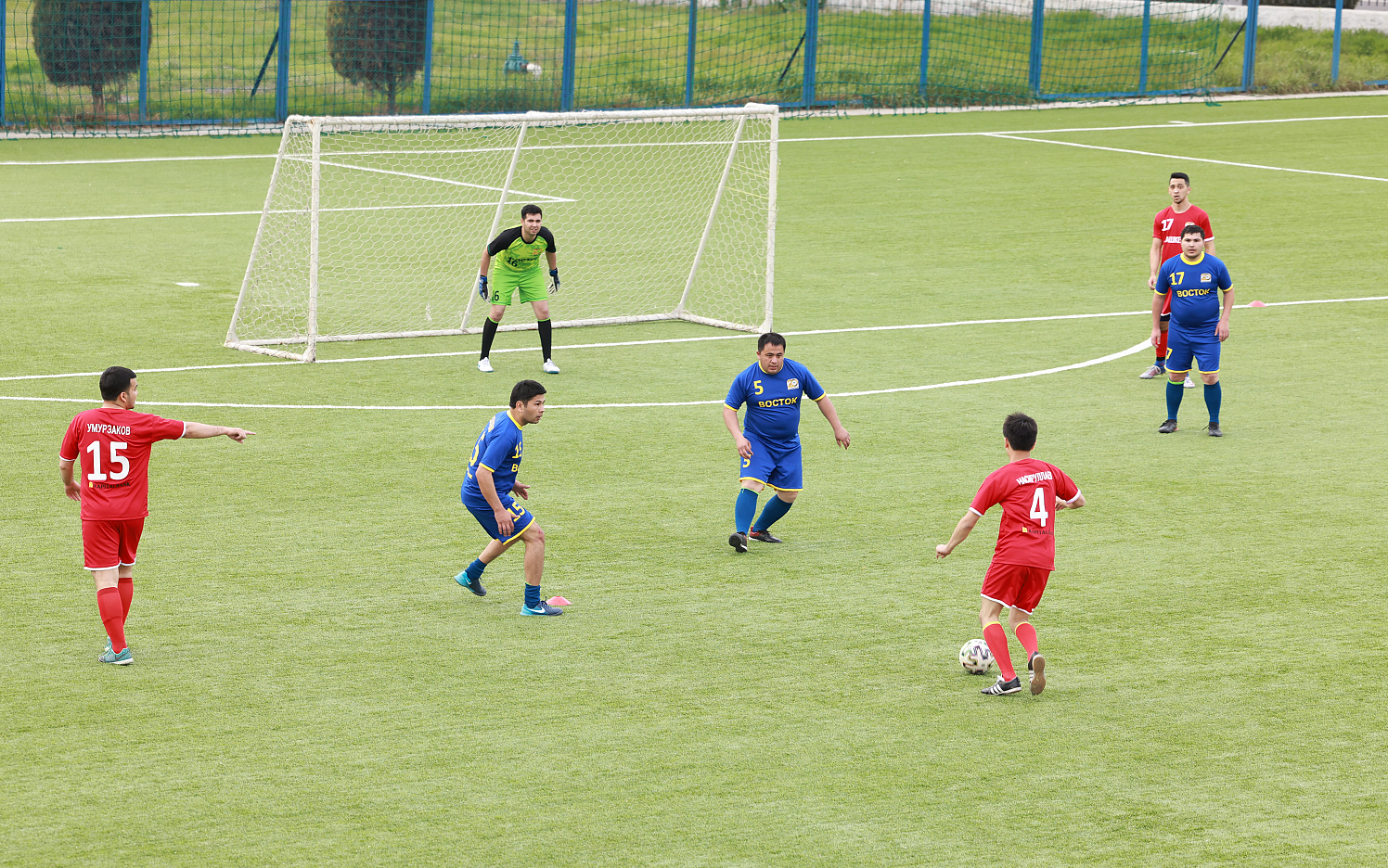 The first corporate tournament of «Kapitalbank» promises to become traditional and next year it will huddle together football fans again.